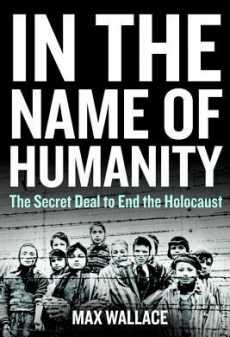 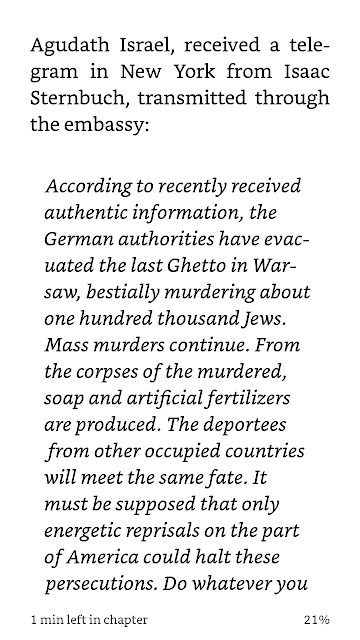 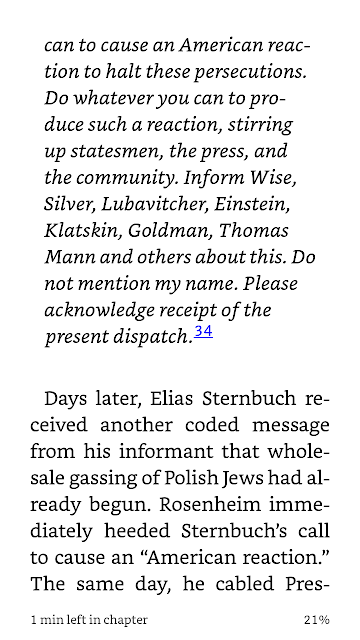 PRAISE FOR THE AMERICAN AXIS !?

“What a drama! Two of the most popular figures in 20th century America – Henry Ford and Charles Lindbergh – pitted against a third – Franklin Delano Roosevelt – over what to do about Adolf Hitler. Max Wallace reminds us that the destiny of the republic hung in the balance in the Great Debate of 1940-41.”

What peulos did the Rayatz do during the war? I've never heard him invoked as a rescue activist beyond saving his books and family.

Don't know if all these facts are real but I've for sure heard some of these details. Check it out. Very interesting. A Nazi YM"S saved the Friediker Rebbe!

How dare you talk about the Rayatz? Mechutsef you. Find out what Rav weismandel held of him vs. some other askonim after the war. No one dared speak of this great Tzadik that all the gedolim held in great awe and respect if you know some history of those hellish years. Who was there for all the Jews in the soviet union, when all the others left or gave up....

and what "peulos" did RAK do?? beyond printing a shas, from the "left over" money from the vaad?

To Shmeryl: I can explain later but you're "frum" and you have friends who are "frum" and your family is "frum" and many other big details that make your life how it is today because the Friediker Rebbe was saved from the Nazi YM"S hands! There's a whole chain reaction, a seder hishtalshlus of effects that such an happening took place and achieved... Just think real hard about it and I'm sure you can figure it out. As for your emunas tzaddikim and chuztpa towards the Godol hador shekadmonim, rethink your comment and see if it befits such a Tzaddick, how much more so the Rebbe, how much more so... (I'll let you figure out the ellipses.

Anon... please say what rmdw said on the rayatz, with מקורות...

Talking about Rayatz evokes indignation but not about Reb Ahron?

The SR held of the RAYATZ z"l with great esteem, he went to visit him "twice", and expressed himself by saying; he was a real manhig!. the maluchem "than" shied away "a little" from the SR because of his opinion on the RAYATZ.

by SR second visit to the RAYATZ he pleaded with him to get involved here in America in "kiruv".. The SR explained him his "opinion" and his "ancestors" opinion over the issue of kiruv.. (but I know from many occurrences that the SR admired "their" kiruv work "than". (before it became an arm of the zionists, and they are doing the Devils work since.)

He asked a simple question. Nobody spoke against anyone.

There are hundreds of cables extant about the work that RAK did to save all kinds of individuals. Yes, they printed a Shas, but that was a miniscule amount of their activities. The lobbying efforts of the Vaad Hatzala created the WRB saving thousands of Hungarian lives. Read up and you may be surprised. I would love to read about the Rayatz's actions. It is quite possible that just like some small minded people tried to deny RAK's peulos, there are similar people doing the same to the Rayatz.

To Jew who cares, thanks for addressing your monologue to Shmeryl and not to me, I'm not in the mood.