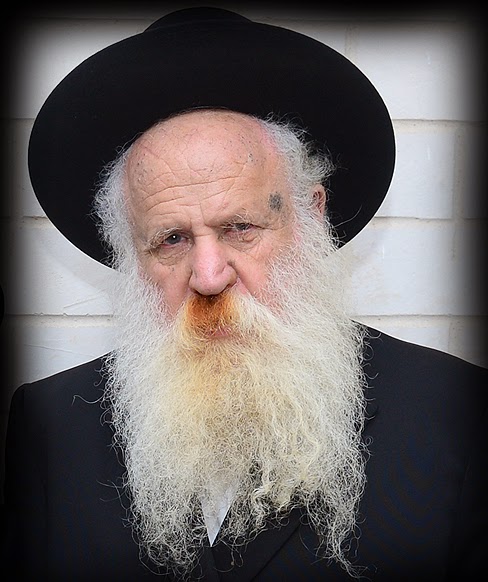 In the Litvishe yeshiva world in EY, the acknowledged most brilliant Rosh Yeshiva in recent years was R'Dovid Mann zt"l, who was RY of Kfar Cassidim Yeshiva, and was niftar only a few years ago. His SIL told me that his FIL told him that all through his life he was the brightest "in his class",i.e. in Ponovizh (which he entered at age 13!), and then afterwards in kolel. However, in his Tel Aviv cheder class there was one kid brighter than him - "Motti" Ashkenazi! (R' Mordechai zt"l).

His work on the 4 Perakim Hilchas Talmid Torah, in 5 huge volumes, is a work of a Giant, with good editorial ship, it would have come to 10 volumes. So much torah poured in on talmud torah, mind boggling.
Chaval al Deuvdin...Torah Mie Teihie Olehou?

His son has been appointed

Les Mann De'Palga that he was a Gaon Olam

But just to give you an outsider's perspective , the 1st question any outsider has about anyone in Chabad is,

In his last sefer on minhagim of davening, he quotes the last Rebbe many times without adding "zt"l". That should answer the question.

A pela in my eyes, how as a chabadnik , he supported r amar in the fictitious army conversions 3 years ago. He was the BIL of rav shalom dovber volpe.

vort i heard from him :
the was never such a good time in chabad the rebbe lebt and you can do whatever you want