Reb Shaul Brach of קאשוי tells what this day before Erev Yom Kippur looked like in Sighet in the shul of the Yetev Lev. It wasn't just a trip to the bay to say Tashlich. All you can say is "wow." 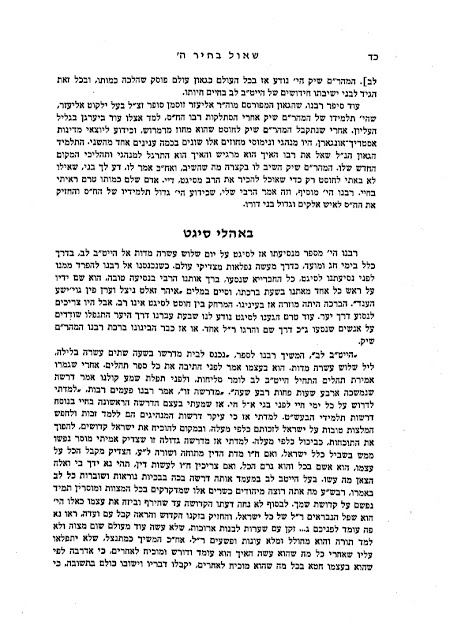 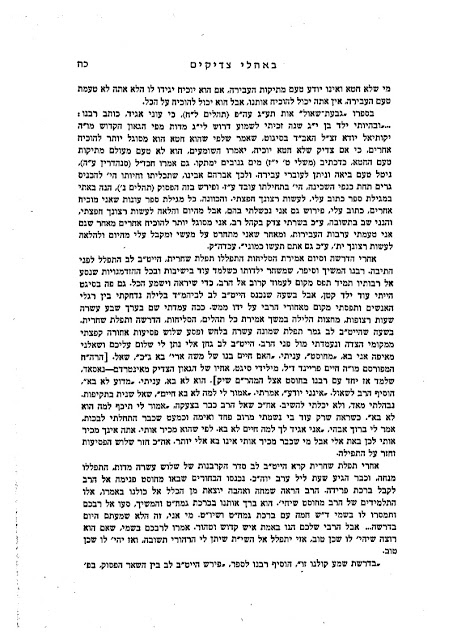 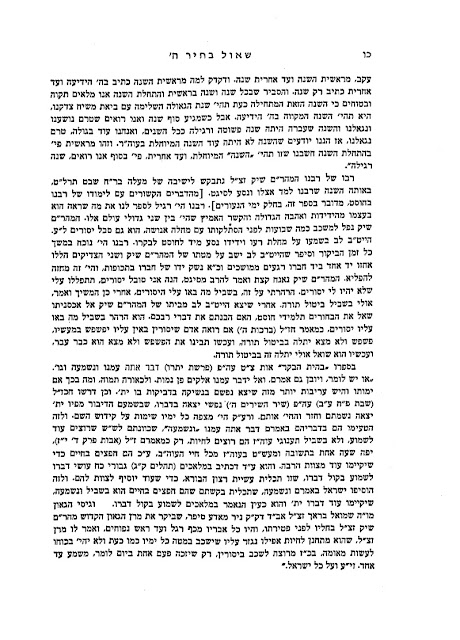 he was a different Titelbaum breed, he held Deroshas full with Ahavas Yisroel kederech talmidie Habesht hoamitiem( obviously he did not buy the Nishtakcho theology), was not in to the tielung, had no problem to keep in the Kehila any Jew that wanted to participate even a Mechakel Shabos....

...plus see Asaf's latest book on the Tzanz/Sadigur machloikes the YL would not get involved.

Of course the Yetev Lev was into the teilung! What a chitzpeh to say otherwise. He even traveled to the meeting in Budapest.

Tibi Lotzi you have a lot to do teshuva for

Eddy
"Of course the Yetev Lev was into the teilung! What a chitzpeh to say otherwise. He even traveled to the meeting in Budapest."
Did he do a tielung in Siget?
Are u sure he traveled to Budapest?

Among the new signatories were welll known rabbis, including Yekutiel Judah Teitelbaum of Sziget, Menachem Mendel Panet of Des

The Sziget community refused to join the Orthodox organization throughout the lifetime of R.Teitelbaum -he died in 1883- and its refusal to do so caused one of the most raucous controversies in a period replete with dissension.

JJJ
I only read the hebrew book of Yankel katz, its a eye opener on this important era,stuff that the biased Jecobovits of Benai Berak would never mention. Never knew of a English translation. I would like to add that Siget and Liska( basically all chasidim in Hungary did not like that Pressburgh should boss them around,they were considered modern(not hiemish)