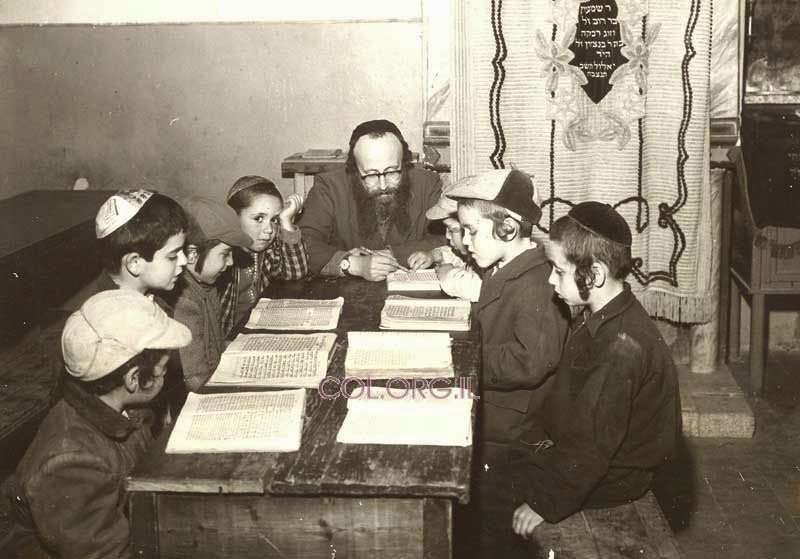 A wonderful story about a melamed in Khaslavitch; as told by the late Rabbi Joseph B. Soloveitchik
Posted by Hirshel Tzig - הירשל ציג at 3:47 PM

i believe that there was a recent story in NYT (within the last week or so), datelined Khaslavitsy, currently on the Ukraine/Slovak border. It concerned gas delivery from Slovakia to Ukraine.

Is it the same town?

In any event, some observers might marvel at the irony of the transmission of the "Father message", especially from R Chaim to his son R Moshe.

Then again, there might have been a mis-transmission from R Chaim to his son Brikser Rov as well.

Reb Moshe was a man of torah with no strings attached.
He looked at all his brother chumras as meshugaz,
His son the Rav was influenced for awhile by his uncles davening habits etc.. when he was staying by them in Warsaw Reb Moshe demanded the son should stop it immediately.

Thanks for sharing story of RYBS interaction with Griz. Any kind of contact or influence from one branch to the other is interesant.

But I meant specifically R Chaim's actions w tzedokos after the fire in Brisk, the fact that he wDayan Almunos v'Avi Yesomim, rateving soldiers from the Army on Shabbos (actually he seemed to dispatch the Griz to do that).

BTW, There's a nice story that R' Shlomo Riskin tells (in his autobiographical book of anecdotes, "Listening to God") of his meeting the Rav's melamed in Russia, etc.