Sometimes important milestones or stories go by unnoticed here, where in the past we'd surely have covered them. That's due either to lack of time or information, or both. Or sometimes we think that either you guys wouldn't be interested or would miss the point. In the case of Rabbi Zirkind lack of time and information at the time of his passing was the factor. And usually it's עבר זמנו בטל קרבנו, but not in this case! We'l make up for it now! 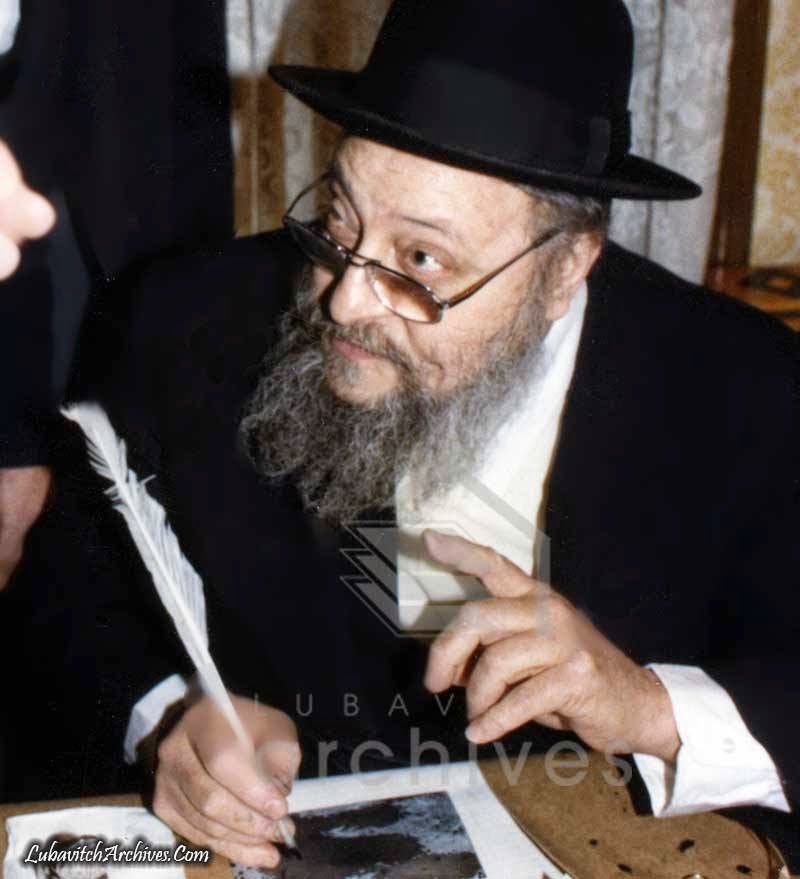 I don't think I ever met or even saw Rabbi Zirkind, despite having been around Lubavitch and 770 for quite some time. But that's often the case. You can go through life and not meet people that spent many of the same occasions with you. But here I think it was more of an intentional low profile being kept which kept him from being recognized and known by many in the younger generation. Having said that, everybody knew that there was a father to all those Zirkind children somewhere in Crown Heights. The father runs a very tight ship. He lights candles at like chatzos or plag haMinchah on Friday afternoon. He doesn't step into Oholei Torah on Eastern Parkway or send his kids to school there because it was a Conservative temple. He wears "Polish style Chassidic clothing" as the website Collive so "eloquently" put it, and so do his children and grandchildren, something most unique in today's Lubavitch.  He was the founder of the Zirkind "shevet," if you will, all very recognizable. Others made mention in the obituary, if you will, of the fact that he was drafted into the Korean War and had his beard forcefully removed because it was against Army regulations, while being held down by 5 guys.(!) Or that he would translate the sichos to English-speakers who could not understand the Rebbe. Or that he reported all his cash earnings to the Government! But you get the indelible feeling that this only scratches the surface. That it's בבחינת מגלה טפח ומכסה טפחיים. I just don't have the answers. Maybe you all can fill in the blanks?

Some parting words on Collive 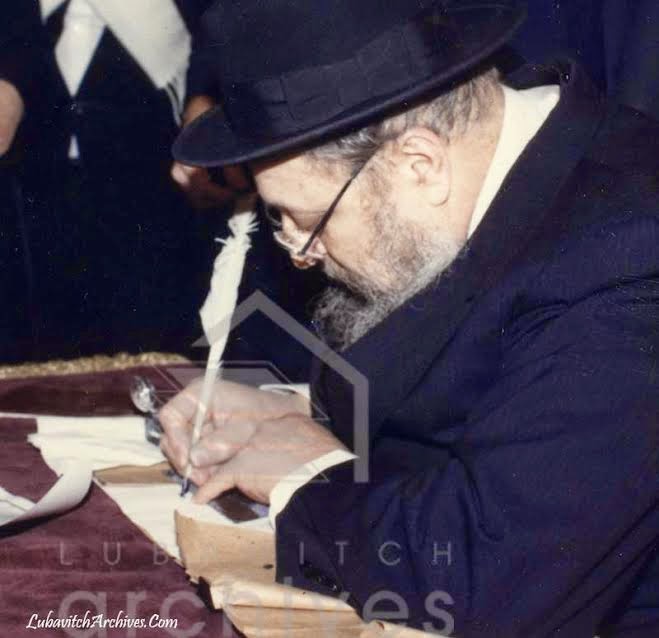 I remember him as a fixture on the Pyramaden in 770,

"He lights candles at like chatzos or plag haMinchah on Friday afternoon."

How does it help anything at chatzos?

"He doesn't step into Oholei Torah on Eastern Parkway or send his kids to school there because it was a Conservative temple."

What shita in halacha is there that you can't be metaher a freya place?

He wore a shpodek on Shabbos? His vochdik hat does not exactly look like a Gerrer hat

an old rov who learned by rav ruderman as early as 1933 wrote in a halacha column that he knew someone who served in korea and ate only peanut butter figuring it was safe. he learned to his dismay after the war that it contained 8% chazir treif lard

Kashrus
The Lard was Botel in more then 60,whats the problem?

4 question
its a Hergieshim from a erlich yid, and no need to ask questions.
Some Rebbes held Shabos 31 hours, al pi Ari Za"l, as the Klausenburger,
You dont know everything obviously.
In Gur, Aleksander in Poland not everyone wore the spodik at their hometown, when they came to the Rebbe they rented a spodik, from some local who had a big amount for renters.
Poland did not have the luxury for everyone to get this kind of extras.
The Hungarians were great at Levush, and they still are.

fir kashyos said...
"He lights candles at like chatzos or plag haMinchah on Friday afternoon."

How does it help anything at chatzos?

"He doesn't step into Oholei Torah on Eastern Parkway or send his kids to school there because it was a Conservative temple."

What shita in halacha is there that you can't be metaher a freya place?

THERE WERE STILL SERVICES GOING ON AT ONE POINT IN THE MAIN SANCTUARY. I THINK.

He wore a shpodek on Shabbos? His vochdik hat does not exactly look like a Gerrer hat

IN THE EYES OF COLLIVE ALL NON-G7 CHABAD STYLE CLOTHING IS "POLISH." BUT SINCE WHEN IS ALL POLISH GER?

I DID NOT SAY THAT, I WAS BEING SARCASTIC

8% is NOT bottul beshishim. You need to learn basic math.

It is also probably a nosain taam which is not bottul even less than shishim.

And then there is the problem of metamtem.

In the velt arein said...

I was not aware of the Arizal. Non-Chassidish are not allowed to bentch licht that early.

If the Rebbe said Oholei could be in another part of an active temple isn't a chossid mechuyev to be mevatel daas?

With advancements in food technology there are now kashrus problems with eggs too.

Eggs are sprayed on the shell with some kind of oil which is why we try to buy with OU hashgocho.

But many brands with OU hashgocho are a problem for a different reason. There are many more eggs in today's market that are "free range" to cater to health fads. This means there are roosters frolicking with the hens and such eggs are full of blood spots. The OU does more than just ignore this problem. The top "bird man" at the OU who poskens all things bird related is modern orthodox & came up with some meshugass that poskim do not agree with to be mattir the blood spots. So we buy OU that are NOT free range.

Amazing what people who know so little can write.... He started off as a malach (as many families in Lubavitch like blesofsky, weberman and a few others ) kept that levush.
Was very very machmir especially in kashrus
The famous tshuva in igros Moshe re Rabbeinu tam Tfillin where Reb Moshe writers te rebbe if he has a special Sofer a Toras shomayim who will write the Tfillin then Reb Moshe will accept. The rebbe asked R Zirkind to write the Tfillin and Reb Moshe accepted.
He had his own way In many things an not everyone agreed with him.
Much more to say

many families? u name 3?
""He started off as a malach (as many families in Lubavitch like blesofsky, weberman and a few others""

Was he a meshichist like the other ziknei hachasidim like R Mendel Futerfas and R Avrohom mayor?

Why is there a cover up about them being mishichisten?

seems like all the older chsidim were staunch mishichisten, which daas baal habayis decided that the "official" policy of chabad should be anti?

If your trying to bash, you should do more research. Avrohom maayer passed away before the whole mishichest thing started
If I'm not mistaken he passed away in נ''א

Did he say yechi or not? R Ezra Shochet was bodily thrown out of 770 during the rebbes lifetime for decrying the saying of yechi.

You are a Lamdan in Torah no doubt, but not necessarily in math.

He was from Baltimore originally.