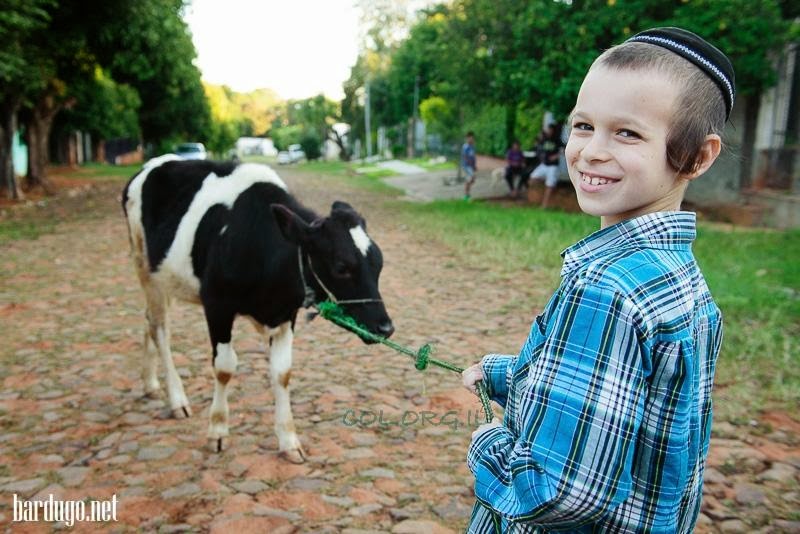 After Two Years on the Run, Fugitive Rabbi Nabbed in Holland

If Rabbi Suscher would only stay in Satmar by Reb Yidel Rosenbergs Kokosh cake camp in Kerhonkson... he would never sunk that low.
this what happens when you leave the rebbes moisdois let by the rebbes people...

its not that bad,
then you had villages, towns and countries turning frie..
we are very far from that situation..

the Berland saga is sad..
he has thousands of Jews under his wings...
How will this play out?
Hashem Yazor

Most conservitivce rabbis are amaharatzim nowadays. In the time of the Chasam Sofer they were talmidei Chachamim. Katz will be metaher the sheretz. Niddas taking out the Torah and all the other things they do there.

Thanks for the Breslov cult link.
I"m pleasantly surprised that the Jewish Press actually printed it or allowed it on their online edition.For years the Jewish Press was heavily influenced by Lubavitch.Either the Lubavitchers allowed this thru because its "only" attacking Breslov or the Jewish Press has decided to actually publish worthwhile, debatable article instead of their fluff.If the reason the Lubavitchers "allowed" the article because its only attacking Breslov (and lubavitch and breslov are competing on the same turf...)well...the very cogent critique is equally applicable and maybe even more so to Lubavitch, especially the radical elements.
The article makes a very good case.

About R'Yissoscher
Apparently he was learning Tanya in the Satmar yeshiva in Monroe,he heard shiur from R'Ahron Teitelbaum, who was rosh yeshiva at the time (maybe he still is?)Apparently his father was told to take him out of the yeshiva before he gets the boot for the עוולה of learning tanya.
I don't know that Satmar had/has anything against learning tanya per se, maybe at the time there was a "tanya underground " in the Monroe yeshiva and they feared boys becoming Lubavitch??

Seems Katz is jointly running an organization with Levi Brackman?

What do you say??

Anon
Most Rabonim in the Neolog /Status quo Kehilas were Pressburgh alumni.

Yitzchak
A fresh blood libel against lubavich, lekuved the month of Elul

Yitzchok
What are you asking exactly,that Hirshel should comment on every non important Drekk, who decided that disciplined normal family life is oppressing. While you have 100 of thousands who love it and feel fulfilled....
All this pices of Drekks are repeating the same lies .... I see in the NYT article that she befriended the Loony drug laced loser Luzer Twersky...
We all envy her freedom of buying Jeans in the Gap...