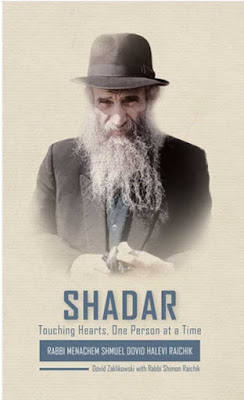 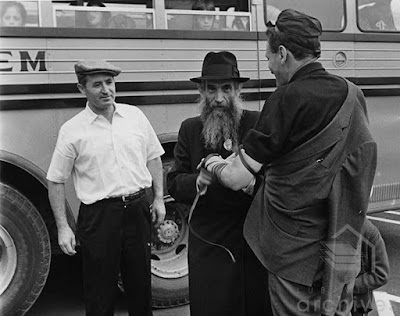 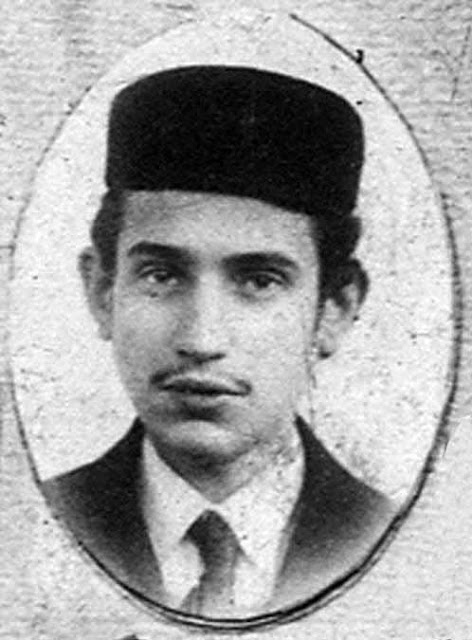 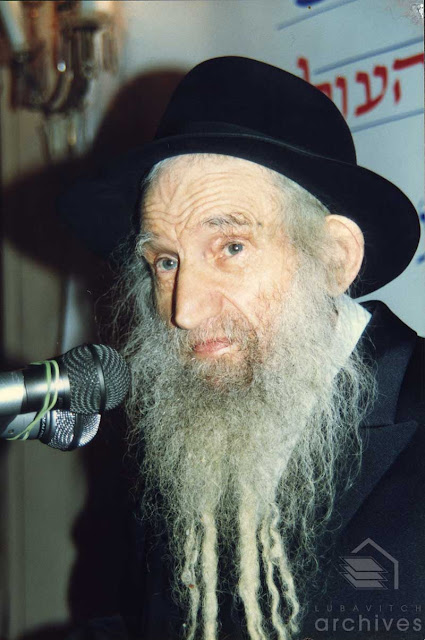 Ah gitte zibhraynes of a line of kids lining up in mogen avrohom to receive his brochos. Ah his davenen that started in one minyan and ended many minyonim later.

Amshinover mishpoche. The Amshinover Rebbe told his father to send him to Tomchei Tmimim

But didn't tell him to comvert.