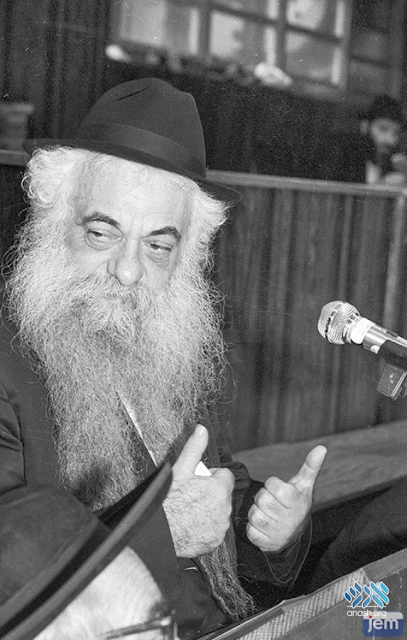 It doesn't seem like my previous comment went through, but sorry if this is a repeat...
In the 1990s, he would come to Lakewood to give a Tanya shiur. I did not attend, but at the time I heard the following from someone who did. Rav Kahan said that he believed the Lubavitcher Rebbe was moshiach. Someone asked what would he say if the Rebbe died? He said that it wouldn't happen because he is moshiach -- but if the Rebbe did die, then he could not be moshiach.
Did Rav Kahan end up following through on that sentiment? Did he come out and say that בהחלט the Rebbe is not moshiach? If yes, does he have a significant group of followers who are Lubavitchers but believe that בהחלט the Rebbe is not moshiach?
Please excuse my ignorance. I do not know much about Lubavitch and this is something I have wondered about.