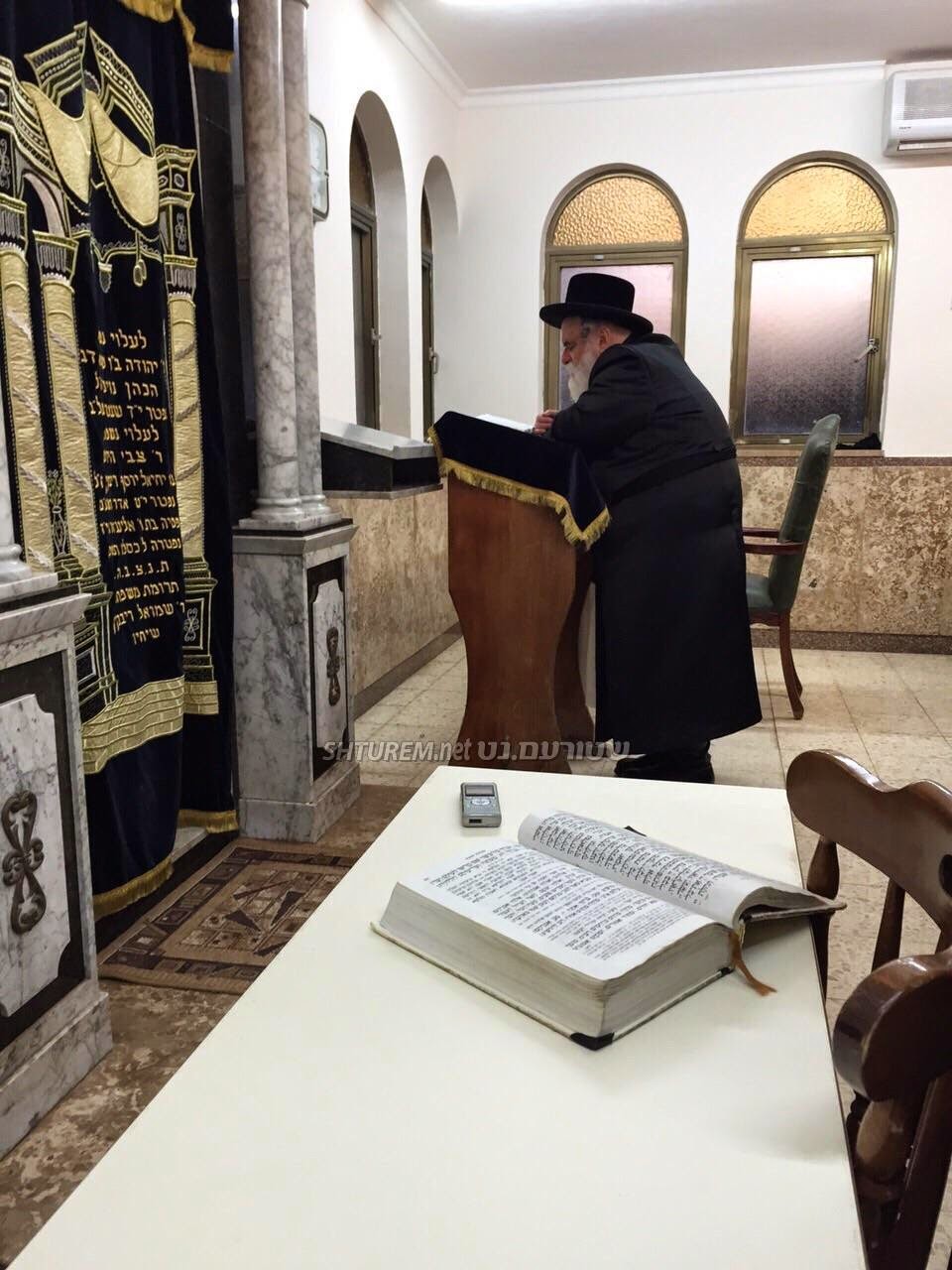 a Lubavitcher חתונה אין תל-אביב, אלול, תש"ט
Reb Mendelle Vizhnitzer is Menachem Avel and davens mincha in Kfar Chabad
The Rebbe who wanted to correct the agunos problem
end of Shiva for Reb Hilllel Zaks
R' Aron Mordche can't get over the cold weather in Monsey
Couldn't make it to the Yarchei Kallah in Yerushalayim? Come to BMG instead!
If you close your eyes you'd think HaAretz is the VaYoel Moshe
Why Briskers learn קדשים and what it means for the MO
Posted by Hirshel Tzig - הירשל ציג at 2:34 PM

it goes without saying that this is not why brisk learns kodshim. i don't know who this writer is but no serious person would give credence to someone who thinks it's cute to put the brisk iced tea logo as a graphic for an article about brisk. (and his desire for shiurim about sports injuries doesn't make him sound any smarter.)
in any case, rav dovid has given shiur on every masechta in shas b'iyun. when i was in yeshiva he gave shiur twice a week in kodshim to the "younger olam" twice a week in kodshim to the "older olam" and once a week at night in the rest of Shas to the "very older olam". (plus chumash shiur of course.) Over the years in the evening shiur he has given iyun shiurim in every masechta in Shas, including zeraim and teharos and all the masechtos other yeshivos don't have shiurim on.

Gevalt, anti-Semitism!
Since its establishment, more Jews were hurt in wars and terror attacks in Israel than anywhere else. The war in Gaza endangered world Jews as well, as no other war has before it.

Israel is today the most dangerous place in the world for Jews. Since its establishment, more Jews were hurt in wars and terror attacks that took place in Israel than anywhere else. The war in Gaza took this one step backward – it endangered world Jews as well, as no other war has before it. The Jewish home, the national refuge, not only doesn’t provide refuge, but even threatens Jews everywhere else. When you tote up the results of the war, include that too in the loss column.

A wave of animosity is washing over world public opinion. In contrast to the complacent, blind, smug Israeli public opinion, people abroad saw the pictures in Gaza and were aghast. No conscientious person could have remained unaffected. The shock was translated into hatred toward the state that did all that, and in extreme cases the hatred also awakened anti-Semitism from its lair. Yes, there is anti-Semitism in the world, even in the 21st century, and Israel has fueled it. Israel provided it with abundant excuses for hatred.

But not every anti-Israeli sentiment is anti-Semitism. The opposite is true – most of the criticism of Israel is still substantive and moral. Anti-Semitism, racist as any national hatred, popped up on the sidelines of this criticism – and Israel is indirectly responsible for its appearance.
But Israel and the Diaspora Jewish establishment automatically tag any criticism as anti-Semitic. It’s an old trick – the burden of guilt is shifted from those who perpetrated the Gaza horrors to those who are tainted with so-called anti-Semitism. It’s not us, it’s you, anti-Semitic world. No matter what Israel does, the whole world is against it.

This is nonsense, of course. Just as not every policeman who gives a Jewish driver a traffic ticket is an anti-Semite, as the Jewish organizations try to put it, and not every robbery of a rabbi is a hate crime, so not every criticism of Israel is motivated by hatred of Jews.
Posted by Michele Kearney at 1:32 PM

This is a self hating jew. The only difference between haaretz and satmar are their motives. Satmar distorts reality to fit with their hashkofo , and therefore repeat the same nonsense, those that are on the far left. It seems that satmar and meretz have a lot in common, thus satmar have become zionists themselves.

So why does Brisk learn (mostly) Kodshim?

A galicianer never enjoys his coffee. In shul he drinks it with 3 sugar cubes, at home with 1, but he really likes it with 2.

בני תמורה,
JDO is a spinoff of JDL and not the real thing. . a sign of the times. however, אלה ואלה דרכם לילך ולהזיק so, in the end they are the same garbology.